No Fee Until We Win 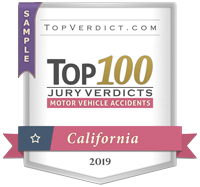 Need to Know Information for Your Legal Case

How Much is My Accident Claim Worth

Let us help you get the compensation you deserve

Every Accident Is Different. So Will Be the Compensation.

It’s not possible to give a standard amount for how much an accident injury claim is worth due to how many specific circumstances can make a difference in the result. Here’s some information about what some of these factors are and how you can ultimately determine what a personal injury claim may be worth in your case.

Attorneys and insurance agencies will make use of several different benchmarks to ultimately decide upon how much your accident injury claim will come out to in the end. Fortunately for you, insurance companies often actually want to settle claims and come up with a final number quicker rather than later.

Some factors that would apply here include:

If you’ve received injuries as a result of the car accident in Santa Cruz or elsewhere, then you can point out that you’ve lost wages if you couldn’t work as you did before. There could also be losses from medical expenses. These both work a bit differently.

It’s common for accident injury victims to be unable to work for a significant amount of time. This could include not only weeks, but even months are longer. It’s hardly as if you can continue to work while you spend time in a hospital. Additionally, you’re going to need to go through some kind of rehab or recovery process as well.

At first, victims will try to use all of their sick leave, especially the amount they have that’s still paid. This is usually a fairly limited amount of time, however. After that, they can use “personal days” and even vacation. Some of this may be paid and some of it may not. However, it’s not going to take long before you run out of paid options and start just losing money.

Plus, if you take too much time off from work, you could end up getting fired at not fault of your own.

There’s also worker’s compensation as an option, but this usually only covers part of the wages. The missing wages are still going to build up and cause a serious financial problem.

This is why you can usually get a higher claim if you spend a long time not being able to work. If you get any other compensation like from SI for disability or worker’s compensation, this will definitely cut into the final number a bit.

Recovering from a major injury can cost a significant amount of money. You might need to pay for tests like blood or urine tests, X-rays, CT scans, or other kinds. You may have to pay for long hospital fees. There could be in-home treatment costs, a large number of doctor’s visits, or even rehabilitation costs.

You may need physical therapy to get your ability to walk or move parts of your body after the crash. You may need a whole host of other kinds of rehabilitation therapies as well, depending on the type of injury. This includes speech therapy if you suffered a brain injury, respiratory therapy for lung problems, and so on.

There are also bills related to medical problems, such as if you need someone to bring your groceries to you, or if you need a wheelchair ramp installed for getting in and out of your house.

All of these expenses, once you tabulate them all, could have a heavy effect on what your accident injury claim is worth, ultimately. In general, the economic losses tend to be straight forward since it’s mostly about just adding them all together.

Losses Outside of the Economic

Some losses are more difficult to put a number on directly, but this doesn’t make them any less of a loss. The important part is that you no longer have something that you had previously. Your amount of compensation could certainly be impacted by mentioning any of these factors, including the following.

If your general “quality of life” goes down in any way, this could certainly be a factor in the final number. When it comes to the law, this phrase refers to both how your general health is, as well as how well you can live your life as you did before the accident.

This is an important phrase legally, and it refers to physical pain and other types of suffering you’ve had to endure as part of the fallout from an accident. For example, not only might you feel more pain all the time now due to a burn or some other injury, but you might have psychological effects due to what happened as well.

Accidents, in particular, can often lead to Post Traumatic Stress Disorder, which forces you to relive the shock and trauma of the event over and over again, including through flashbacks, nightmares, and other such effects.

Other Losses and Considerations

There are also damages for punitive purposes, namely as a way to deter both the perpetrator and anyone who might be careless behind the wheel in the future.

Ultimately, the only way you’re going to know for sure about how much your claim might be worth is to contact an personal injury attorney in Santa Cruz today. Here at Wiles & Wiles, you will get a free consultation and case evaluation. You will get some of the answers you’re seeking about the potential worth of your claim.

If you’ve been in a car accident, please read more about our car accident attorney services.

Been injured in an accident? Don't delay. 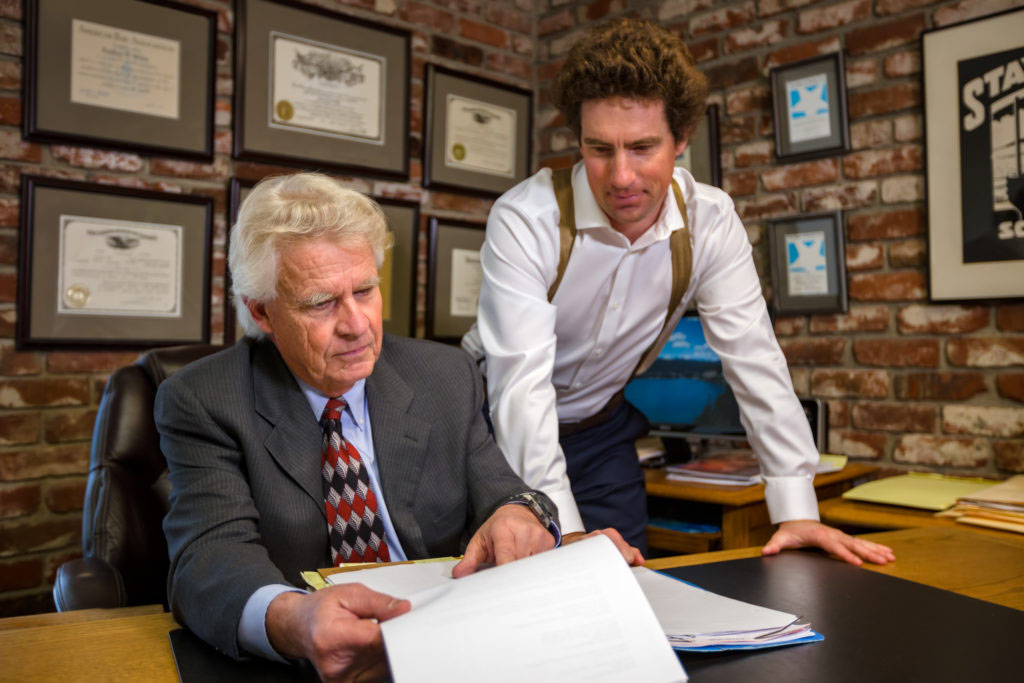 Find Out What Your Case Is Worth

WE WILL COME TO YOU

Unable to travel? Brad or Tyson will come to your home or hospital at your convenience and request.

Meeting and/or discussing your case with us is completely free.